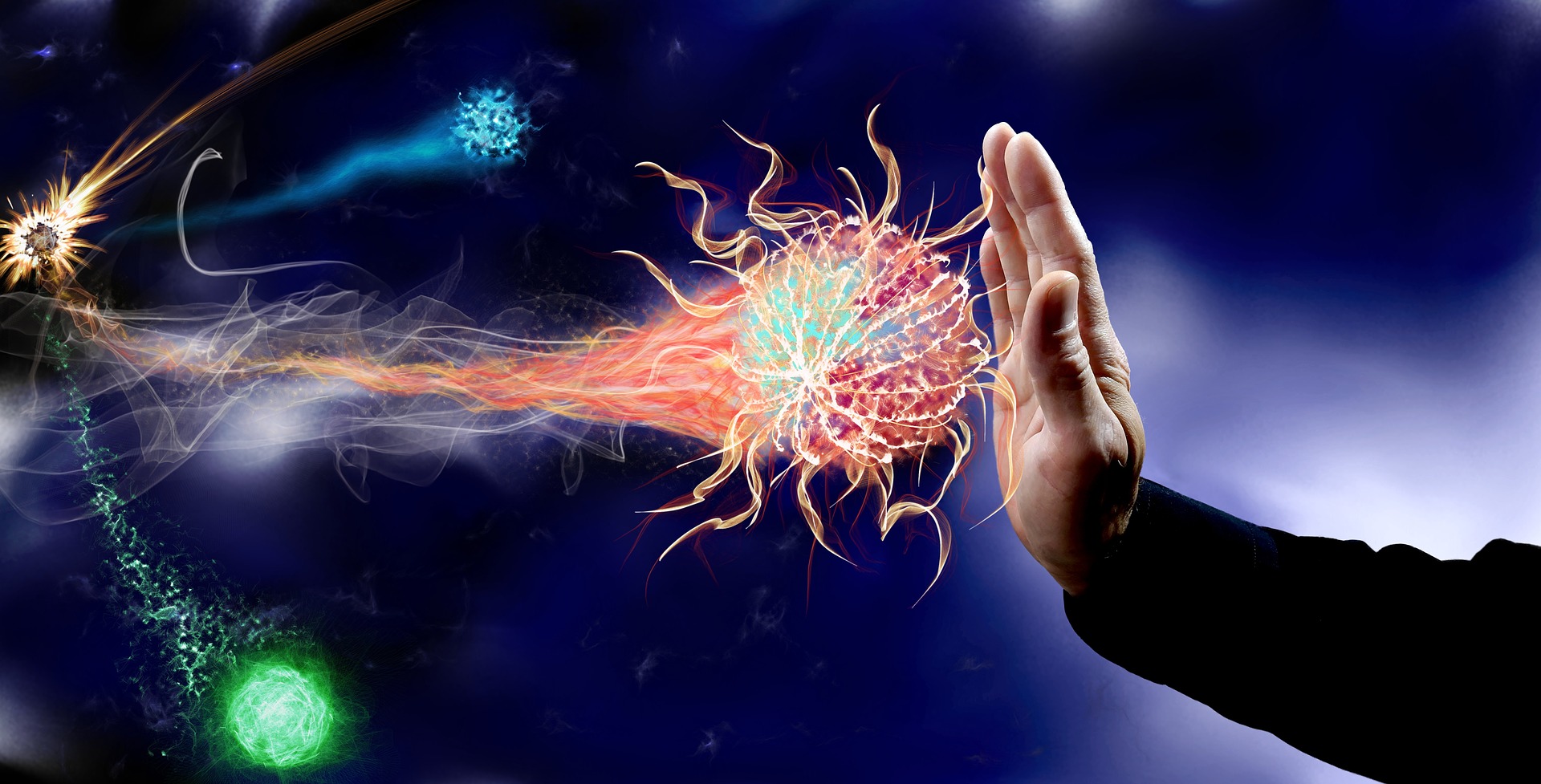 Winter is approaching, bringing with it a higher risk of infection from colds, flu, and fever. Seasonal fruits and delectable recipes abound throughout the winter, but the changing temperature may be taxing on the body.

Seasonal fever and viral illnesses accompany the rapid drop in temperature, pushing the immune system to work. Winters require a higher level of immunity than the rest of the year.

One of the things that can help you maintain high immunity is diet and nutrition. So, here’s a list of ten foods to add to your winter diet to ward off flu and illnesses:

Garlic
Garlic has been used in India for centuries in cooking and as medicine, and it provides a variety of health benefits. Garlic, according to PubMed Central, reduces cognitive deterioration, boosts immunity, and aids in the detection of many malignancies.
When garlic is crushed or eaten, the chemical alliin, which gives garlic its distinct flavour and fragrance, aids the immune system in fighting colds and flu.

Ginger
Ginger, according to the National Institutes of Health in the United States, contains anti-oxidant and anti-inflammatory characteristics that can aid with a sore throat in the winter. Ginger has also been shown to lower the risk of heart disease, cancer, digestive problems, and nausea.
Ginger’s antimicrobial properties assist the body in fighting germs, viruses, and bacteria, which are the most common causes of illness throughout the winter.

Citrus fruits
Vitamin C is abundant in oranges, lemons, and kiwis. The immune system must be strengthened. It aids in the formation of white blood cells, which aid in the body’s ability to fight infections.
According to the National Institutes of Health in the United States, women need 75 mg of vitamin C per day and men need 90 mg. Vitamin C is abundant in citrus fruits such as grapefruits, tangerines, lemons, and limes.

Yogurt
Yogurt increases metabolism while also boosting immunity. Instead of buying flavoured and processed yoghurt, you can buy plain yoghurt and sweeten it with fruits, jaggery, or honey.
It’s high in vitamins, minerals, and lactobacillus, which assist the body fight, disease-causing agents, while also keeping the immune system active enough to battle colds and flu.

Spinach
Spinach is a winter vegetable that is readily accessible. Beta-carotene, antioxidants, and vitamin C are abundant. The immune system is boosted by vitamin C.
It also contains vitamins A and E, which aid in the fight against infections and the replenishment of white blood cells.

Unprocessed honey
Honey has long been utilised for therapeutic purposes. Honey contains anti-inflammatory, anti-cancer, and anti-microbial effects, according to the National Institutes of Health in the United States.
During the winter, it helps to prevent throat infections and bronchial asthma. It can be eaten with porridge, sweets, or as a salad dressing.

Broccoli
The dark green cruciferous vegetable is high in vitamins, minerals, iron, folates, vitamin A, E, C, fibres, and antioxidants and can be consumed boiled, in soups, smoothies, or pasta.
It has anti-cancer and anti-inflammatory qualities, making it good for overall health. It aids in the battle against inflammation, which is a common symptom of colds, flu, and viral infections throughout the winter months.

Almonds
Almonds are high in vitamin E, which helps the immune system to function properly. Almonds include antioxidants, which aid in the fight against infections and contribute to a healthy immune system.
To be absorbed by the body, vitamin E requires lipids, and almonds are high in both vitamins and fats. According to the National Institutes of Health in the United States, one cup of almonds meets the daily vitamin E requirement.

Poultry
Vitamin B-6 is abundant in bird foods such as turkey and chicken. After boiling the bones, the chicken broth contains gelatin and chondroitin, which have gut-healing and immunity-boosting effects. It aids in the creation of new blood cells as well.

Papaya
According to the National Institutes of Health in the United States, papaya has twice the amount of vitamin C as other fruits. We all know how important it is in fighting infections and accelerating the growth of fighter cells and white blood cells.
It also contains papain, a digestive enzyme with anti-inflammatory and anti-cancer effects that aids in the replenishment of red blood cells.